chew on this storytelling 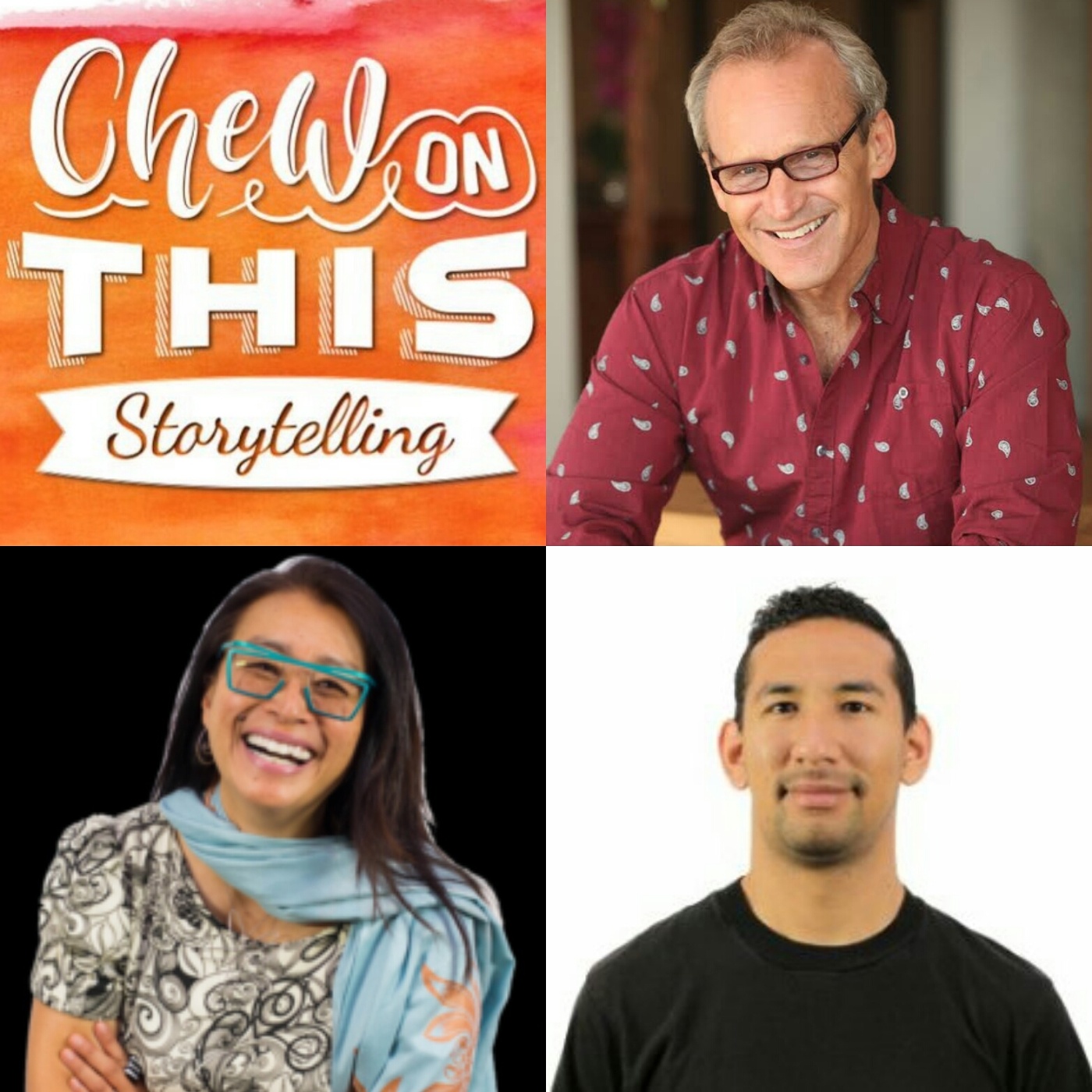 REGISTER for FEB 21 Chew On This Storytelling at AltSpaceVR.

We are very honored to have Bruce Cryer, Villy Wang and Jose Alfaro for our panel of “Change Agents.”

Please join host Cici Woo as she invites our guests to share their stories and wisdom about bringing change, whether through music, science or storytelling. Bring your questions, or send them in advance or live Tweet @ChewOnThisStory

After 10 years, BAYCAT has created a successful pathway from education to employment. BAYCAT helped educated nearly 4000 students; their most recent graduates have gone on to work at Netflix, Lucasfilm, Pixar, HBO, Universal Studios and other production companies.  BAYCAT’s youth media has appeared in over 35 film festivals and has local, national and international clients such as: Super Bowl 50’s, The 50 Fund, Yahoo!, Golden State Warriors, The San Francisco Foundation, etc.

Villy and BAYCAT have also been featured on different platforms such as KQED’s SPARK, KGO TV’s Profiles of Excellence to Forbes to 7×7. Most recently Villy was a keynote speaker at TED; in her talk she explained how she developed a program to train kids in filmmaking so they can create new, authentic stories and break the cycle of bias perpetuated in media.

In addition to her love for producing media and the next generation of filmmakers, she is also President of the SF Film Commission. Villy received her double B.A. in Engineering and Economics from Brown University,  a J.D. degree from Northwestern University, and her teaching credential from San Francisco State University.

Bruce Cryer has been called a renaissance man – former CEO of HeartMath,  entrepreneur, faculty at Stanford Business School, mentor, writer, speaker, photographer, and actor/singer/dancer on Broadway. He is co-author of From Chaos to Coherence: The Power to Change Performance, and the Harvard Business Review article, “Pull the Plug on Stress”. He founded What Makes Your Heart Sing with Emmy-award winning composer Gary Malkin to awaken the power of inspiration in audiences everywhere. He recently founded an integrated business services network called Vybrato, launching his Renaissance Mentoring program in the process.

He is also Co-CEO of WholeLife, a media technology company created to empower content creators to build and reach new audiences profitably. A cancer and staph infection survivor, Bruce is singing and dancing again on two titanium hips.